A cookie is information stored on your computer by a website you visit. Cookies often store your settings for a website, such as your preferred language or location. This allows the site to present you with information customized to fit your needs. As per the GDPR law, companies need to get your explicit approval to collect your data. Some of these cookies are ‘strictly necessary’ to provide the basic functions of the website and can not be turned off, while others if present, have the option of being turned off. Learn more about our Privacy and Cookie policies. These can be managed also from our cookie policy page.

IE10 and below are not supported.

Timelapse of king tides at Pier 14, Port of San Francisco, during January 2018 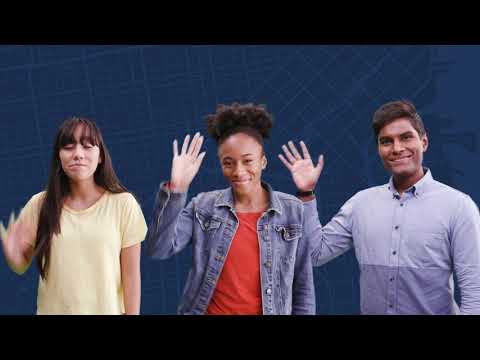 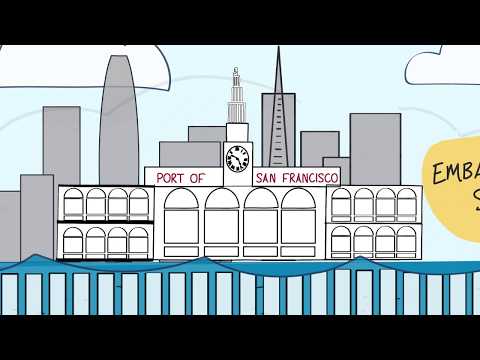 Port SF: What is the Multi-Haz Port SF: What is the Multi-Hazard Risk Assessment?
The Port is undertaking a massive investigation – officially called the Multi-Hazard Risk Assessment, or MHRA. The Port is using lasers to measure water depth, drilling holes to better understand soil conditions, modeling earthquakes using innovative technology, and hearing from the community about what matters most. Learn more about the MHRA by watching this short “explainer” video. 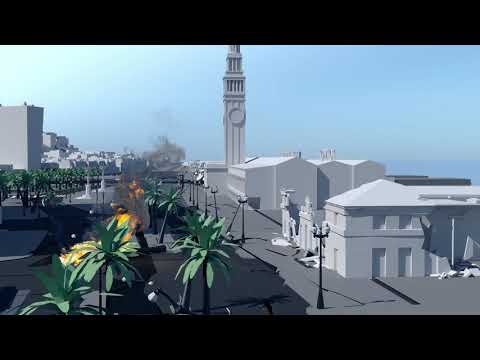 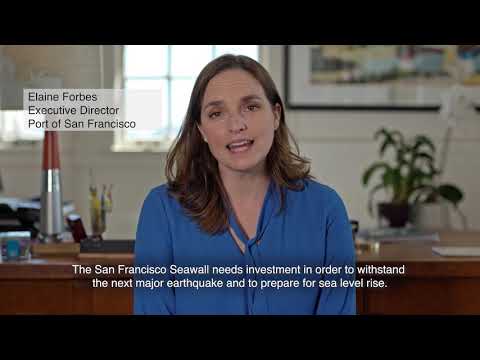 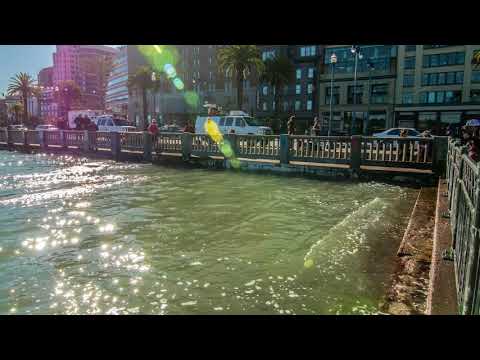 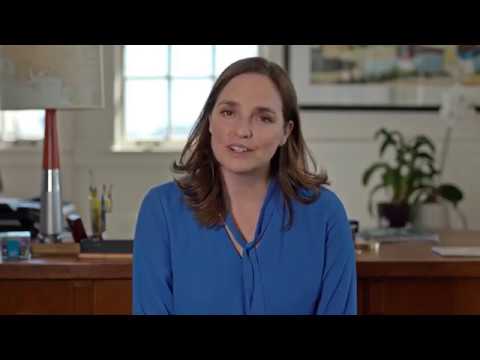 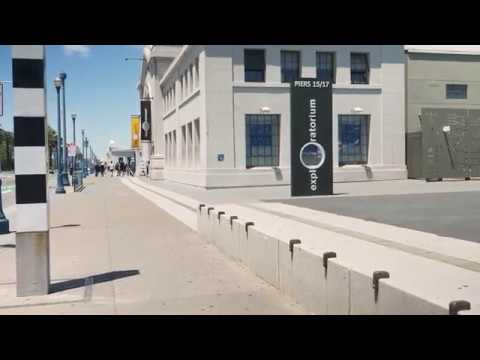 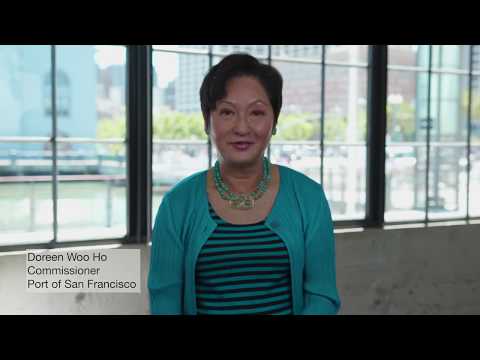 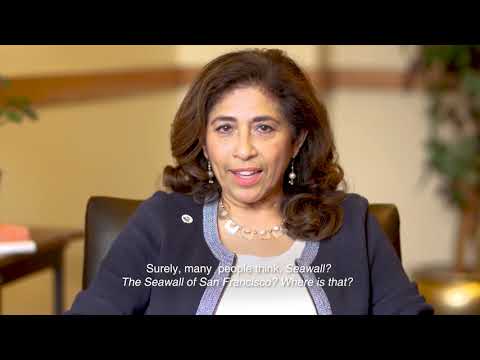 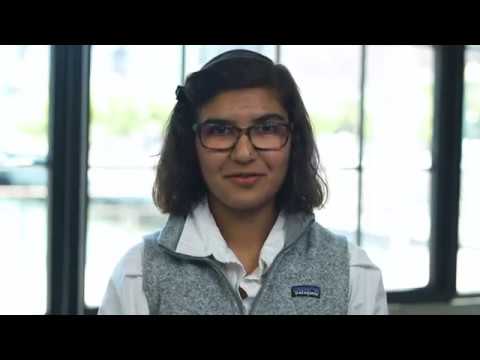 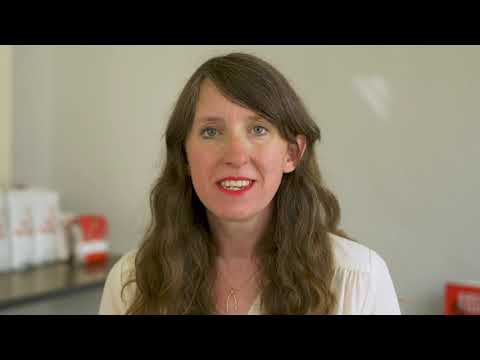 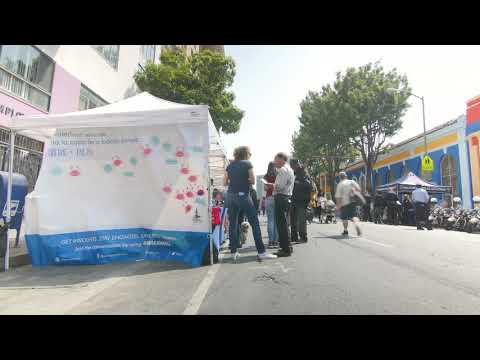